The performance will take place in Saffron Walden Town Hall commencing at 7.30 p.m.  The soloist, Alex Redington, has developed an international reputation as the 1st violinist of the well recorded Doric String Quartet.   His playing has been described as “exuberant with lyrical charm” by Classical Source and “someone who makes it all look so easy” by The Strad. 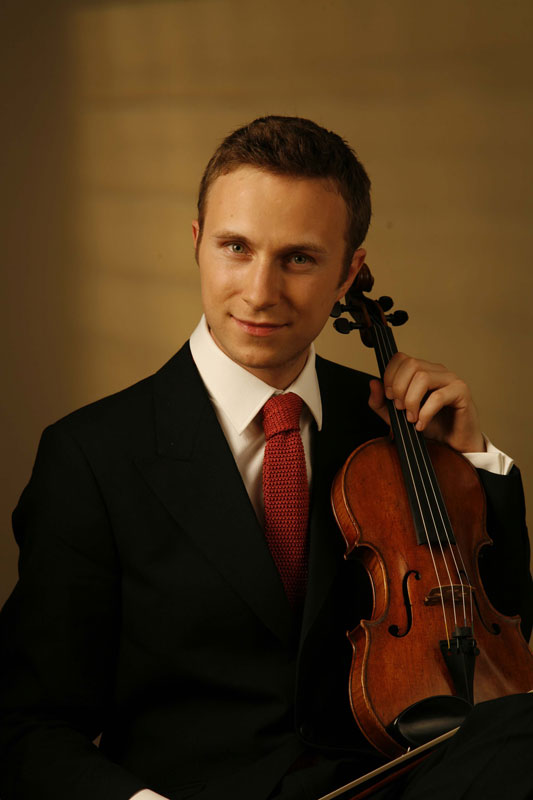 Alex’s performance will be wrapped by the Force of Destiny overture by Verdi, At the other end of the concert will be one of Dvorak’s lesser known Symphonies (No 6) full of Czech folk tunes. 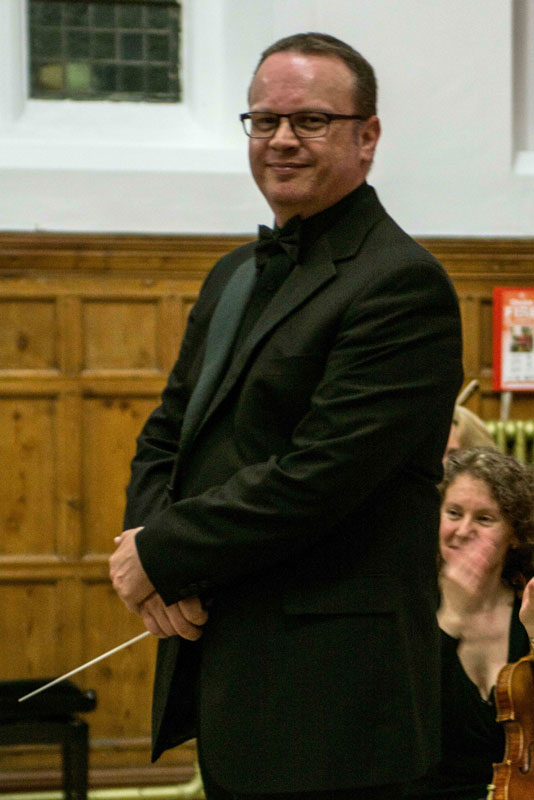 Audiences for Uttlesforde’s performances have been growing and this is the climax of its music season promising to be an outstanding musical highlight.   Rob Furber, the orchestra’s secretary and business manager, says he “hopes the people of Saffron Walden will witness an exceptional performer during this year of Britten’s centenary”.